VANCOUVER – Hundreds of truckers took to the road to demand the reversal of the federal Canadian government’s US federal government’s decision to not allow unvaccinated truckers into the United States. Confused onlookers and motorists applauded what they thought was a very late Christmas parade as the long string of big rigs stretched across the […] 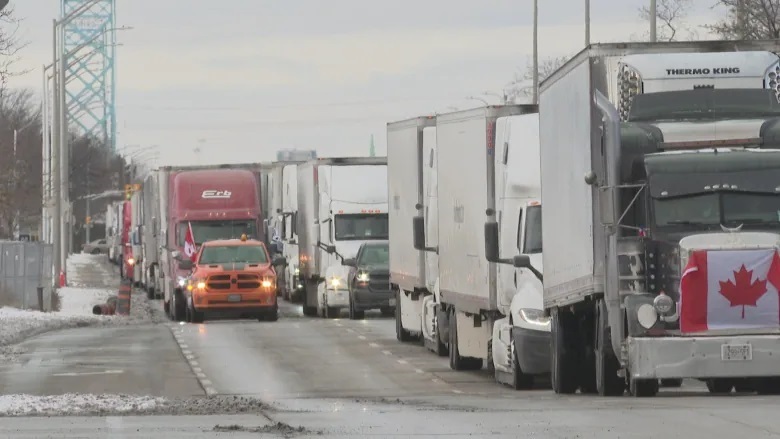 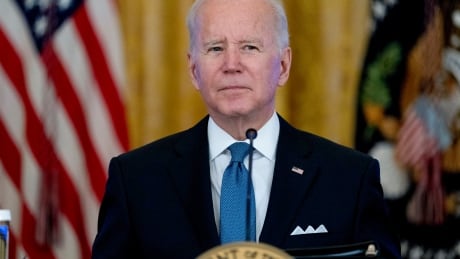 U.S. President Joe Biden was caught on a hot mic uttering a vulgarity about Fox News reporter at a White House event on Monday after the journalist shouted a question about the impact of rising inflation on this year's congressional elections.

On January 15, while the oil tanker Mare Doricum was unloading crude oil at the La Pampilla Refinery north of Lima, Peru, the ship spilled about 6,000 barrels of oil into the sea. Initial reports blamed the incident on “abnormal waves” caused by the volcanic eruption in Tonga, but investigations are ongoing, and the government is “looking at sanctioning” the refinery. An environmental emergency has been declared, several beaches have been closed, and hundreds of cleanup workers were brought in by the Spanish energy firm Repsol. Cleanup crews and volunteers were working over the weekend to help affected wildlife, including seals, birds, fish and crustaceans. 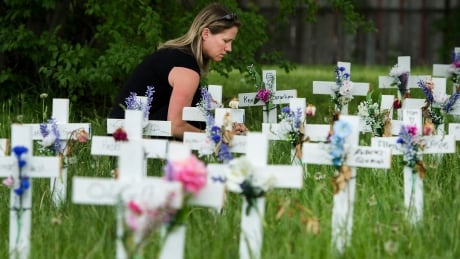 The COVID-19 pandemic contributed to an average seven-month decline in national life expectancy, the largest decrease recorded since 1921, according to Statistics Canada.

Boris Johnson fighting to keep his job after reports of another pandemic party by Reuters
Monday January 24th, 2022 at 6:55 PM 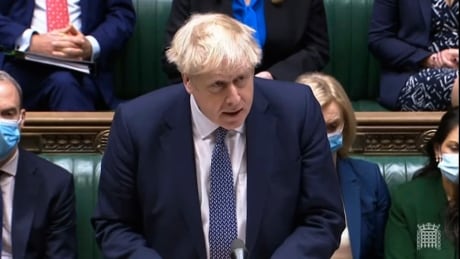 Britain's Boris Johnson was fighting to keep his job Monday after his office said his birthday in 2020 was marked by a gathering in 10 Downing Street, adding fuel to an investigation into government parties during COVID-19 lockdowns.

DMack
guys with haircuts like that only know one thing and that's partying. he simply can not stop, it's his nature

losing my mind over this crypto traders golf swing pic.twitter.com/WqlNwvqbyz