RT @iLepikVonWiren: Modern times in Estonia. A robot which had become stuck in the snow, saw me coming, and asked with a synthesised voice… by IllimarLepikvonWirén (iLepikVonWiren)
Tuesday December 7th, 2021 at 2:32 PM

Modern times in Estonia. A robot which had become stuck in the snow, saw me coming, and asked with a synthesised voice whether I could help out. So I did, and both of us carried on with our day. pic.twitter.com/4H7SbwVn6t 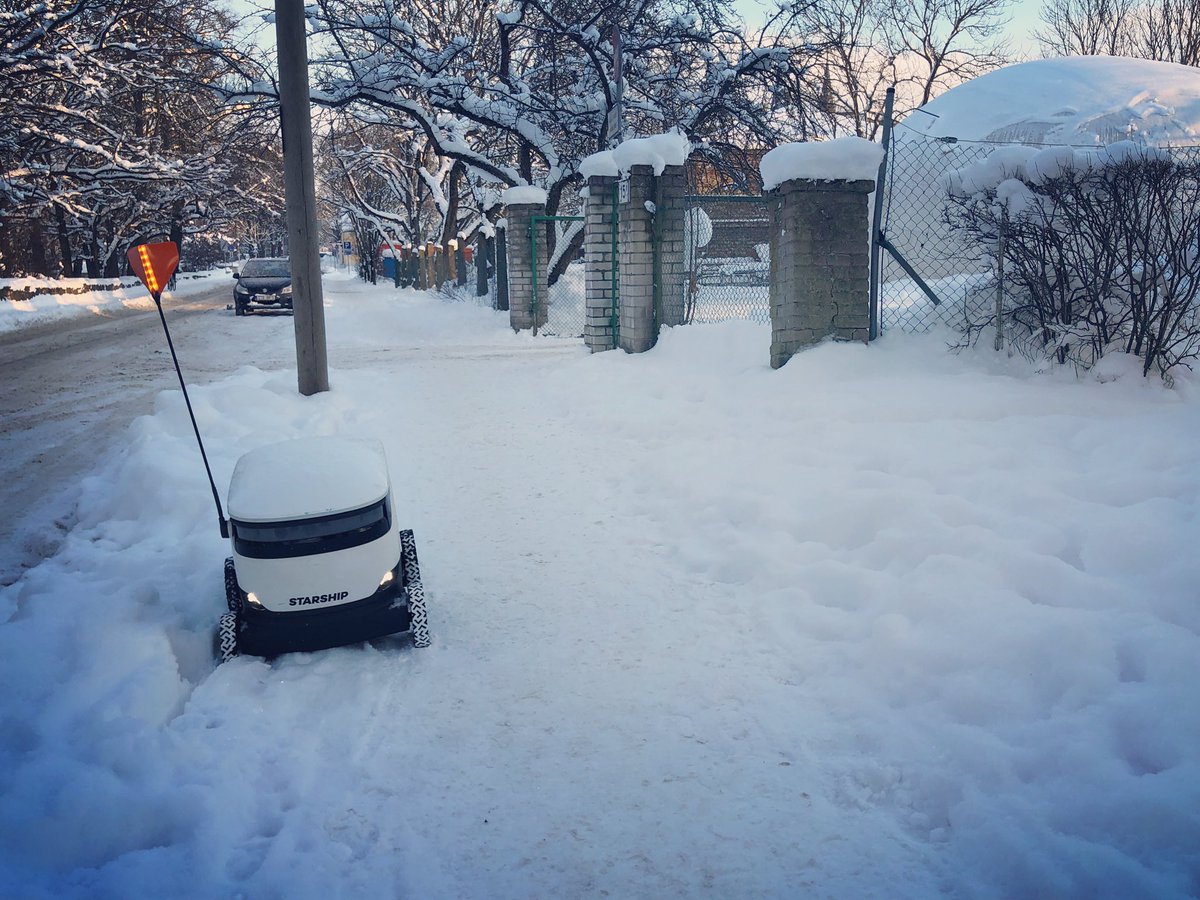 fxer
reply
Got himself off the kill list, smart
Bend, Oregon 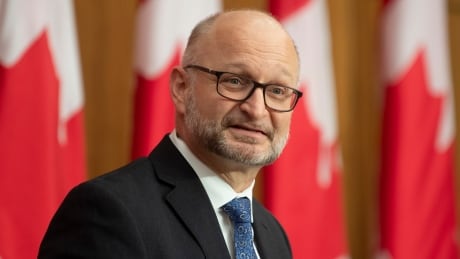 The Liberal government has tabled legislation to eliminate mandatory minimum penalties for a number of tobacco, firearms and drug offences. 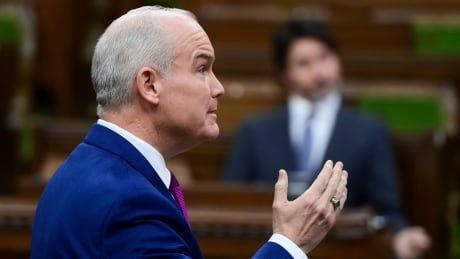 Four Conservative MPs have been absent from the House of Commons since it passed a motion tightening the mandatory COVID-19 vaccination policy, with Leader Erin O'Toole refusing to say why.

From Ontario and not surprising:

Since September 2021, officers have investigated five incidents where suspects have placed small tracking devices on high-end vehicles so they can later locate and steal them. Brand name “air tags” are placed in out-of-sight areas of the target vehicles when they are parked in public places like malls or parking lots. Thieves then track the targeted vehicles to the victim’s residence, where they are stolen from the driveway.

Thieves typically use tools like screwdrivers to enter the vehicles through the driver or passenger door, while ensuring not to set off alarms. Once inside, an electronic device, typically used by mechanics to reprogram the factory setting, is connected to the onboard diagnostics port below the dashboard and programs the vehicle to accept a key the thieves have brought with them. Once the new key is programmed, the vehicle will start and the thieves drive it away.

I’m not sure if there’s anything that can be done:

When Apple first released AirTags earlier this year, concerns immediately sprung up about nefarious use cases for the covert trackers. Apple responded with a slew of anti-stalking measures, but those are more intended for keeping people safe than cars. An AirTag away from its owner will sound an alarm, letting anyone nearby know that it’s been left behind, but it can take up to 24 hours for that alarm to go off — more than enough time to nab a car in the dead of night.