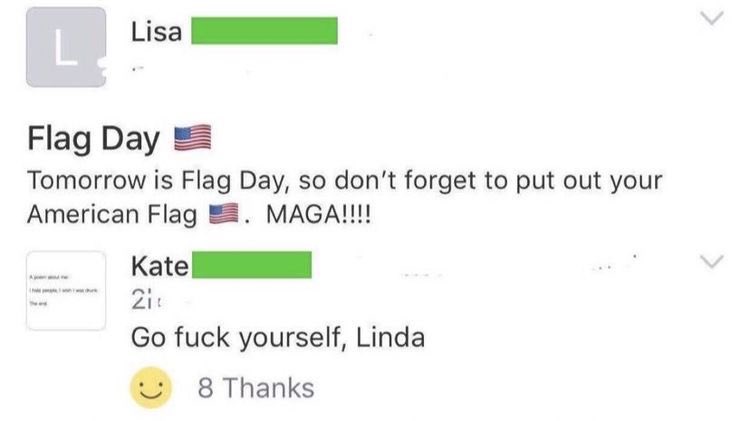 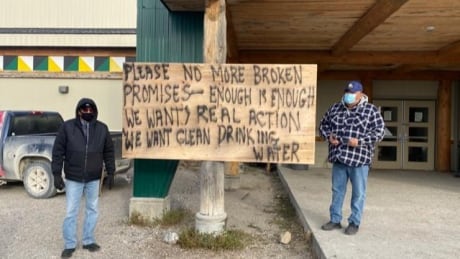 The Liberal government will miss a target it set during the 2015 federal election campaign to lift all long-term drinking water advisories in First Nations by March 2021 — in some cases by several years — according to a survey of communities by CBC News. 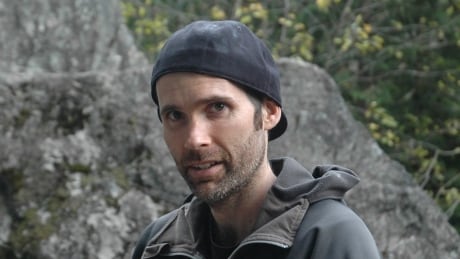 More than three years after his death, a man who was shot dead and found in a burnt-out SUV near Squamish, B.C., has been identified as a U.S. citizen known for spreading racist, neo-Nazi ideologies and for a massive spam email campaign that led to a $12.8-million US lawsuit. 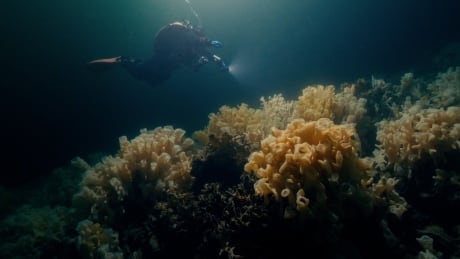 Deep beneath the surface of Howe Sound, northeast of Vancouver, there are 17 rare glass sponge reefs — rich ecosystems created by the sponges over thousands of years. The reefs were thought to be extinct until they were discovered off B.C.'s coast in the late 1980s.