Transport Canada says if you can't wear a mask for medical reasons, prove it — or don't fly by Sarah Rieger
Monday August 10th, 2020 at 10:45 PM 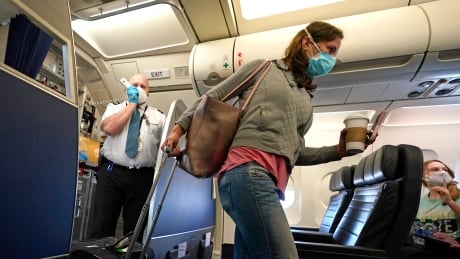 Passengers who are unable to wear a face mask due to a medical condition must now present an official doctor's note stating that they are exempt from the rule, or they will be denied boarding.

Is there a legitimate medical reason someone can not wear a mask?
Vancouver Island, Canada

cosmotic
Should also probably be accompanied by a permission slip. If wearing a mask is so dangerous, why even fly? 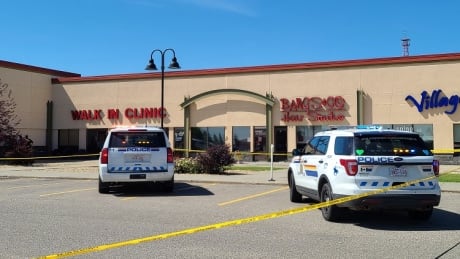 A Red Deer physician died Monday after he was attacked in an examination room at the Village Mall walk-in clinic.

McDonalds Removes McRib So Ronald McDonald Can Suck His Own Dick by The Hard Times Staff
Monday August 10th, 2020 at 12:59 PM 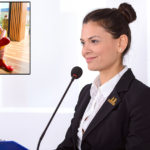 CHICAGO — Fast food behemoth McDonald’s announced today that they will remove the McRib from their menu worldwide to enable mascot Ronald McDonald to effectively “go to town on his horrendous knob.”

“After years of weighing the pros and cons of doing so, I am grateful our leadership is removing one of our most popular menu items and enabling me to live as my true self,” the mascot clown said during a press conference. “With the McRib gone, there is nothing keeping me from scrummying down on my delicious, Grimace-shaped McPenis.”

“I haven’t been able to shake the idea ever since I saw the Hamburglar robble-robble his own beef patty back in the ’90s, so I’m incredibly excited to start my journey to a swift and easy nosh on my own rod,” McDonald added. “This is the real me: a clown whose big shoes are filled with feet, and whose mouth will soon be full of my own surprisingly slender penis.”

“Ronald has been in talks with our head of development about this for years now,” Ebert remarked. “Although this might be off-putting or even upsetting to some, I urge you to go into this new period with an open heart and an empty stomach. Ronald has done so much for this big, blue marble we call home, and it’s about time we let him do something for himself.”

McRib fans were understandably vocal about the decision.

“Yeah, I was pretty confused, if we’re being completely honest,” said concerned McRib enthusiast Dom Anderson. “Like, I don’t absolutely love the idea of a clown stuffing his face full of his downstairs pork… but if that’s what he needs to be happy, then go for it. In the grand scheme of things, what’s a little self knob-slobbing gonna do to hurt the rest of us? Although I’ll miss the McRib, I’m happy for the guy.”

McDonald will live stream the results of the McRib removal via the digital menu at all McDonald’s locations this coming Wednesday.

The post McDonalds Removes McRib So Ronald McDonald Can Suck His Own Dick appeared first on The Hard Times. 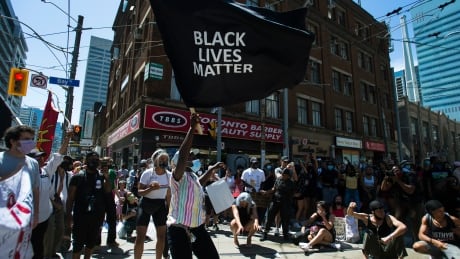 A new report from the Ontario Human Rights Commission has found that Black people are more likely than others to be arrested, charged or have force used against them when interacting with Toronto police.

Drunk raccoons are here to steal your bins pic.twitter.com/EWC544J7JQ by bestofnextdoor
Monday August 10th, 2020 at 2:44 AM

Drunk raccoons are here to steal your bins pic.twitter.com/EWC544J7JQ 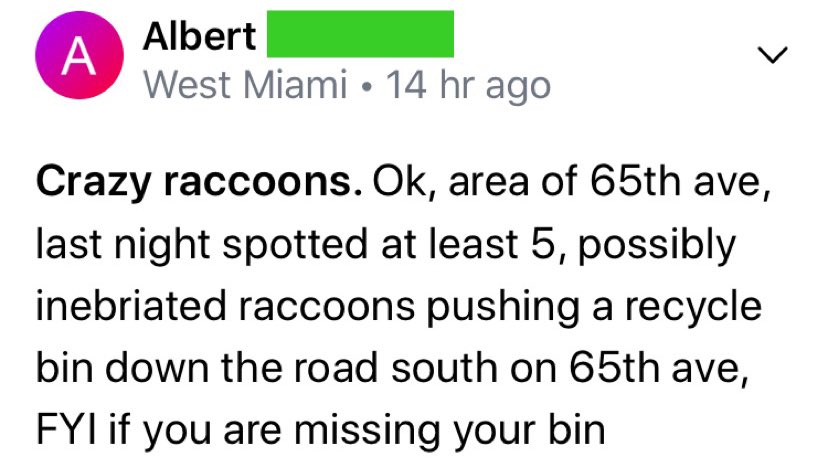